Episode 2 of The Nerd Cult is Up!

By TylerRLee November 07, 2017
The Nerd Cult, that podcast I'm 1/3 of a hosting team on, released its second episode. In it, you hear us talk about things like NBA 2K18 and how microtransactions are taking over gaming, the amazing film that is Thor: Ragnarok, my glowing recommendation of Sloclap's Absolver video game, the creepy gaming experience Petscop, and a whole lot of us just being nerdy.

Check it out right here. 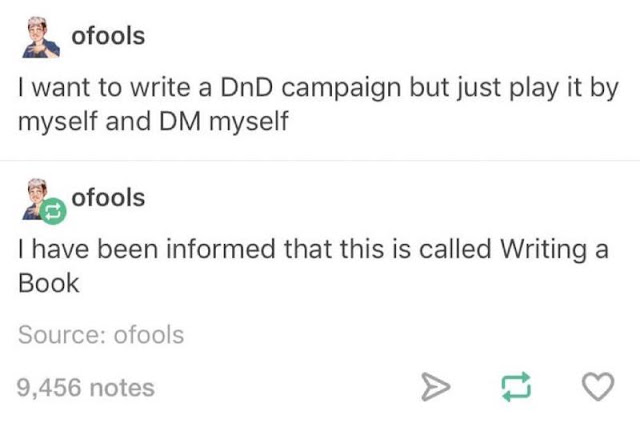